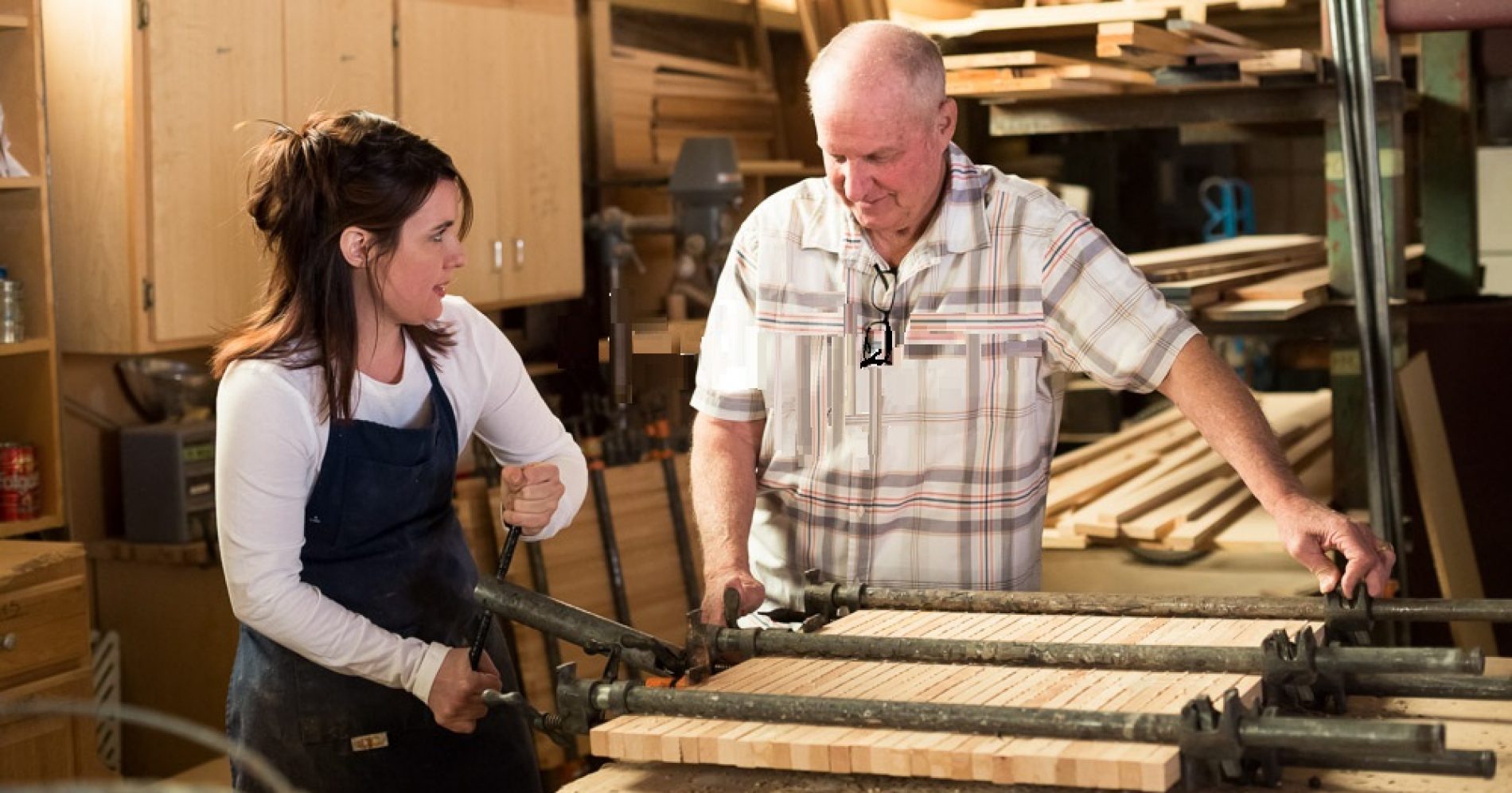 Happy Valentines Day 2018!  Its hump day and Valentines day!  I was at the Wine & Chocolate Festival selling cutting boards at Housley’s Century Oak Winery this last weekend.  I had thought I would make some coasters (the square ones), but then I remembered Valentines Day was coming up so I made some heart shaped coasters.  I only made three sets of 4 and I sold every set.  They were pretty popular.  I think I need to make more for next year.

These are made with Cherry lumber and sanded with love 💓

I think i will put them on my website and possibly on Etsy.

I’m also thinking I will make them in different species.

About a week before the wine & chocolate event my sales rep, a.k.a. Mr. Know-it-All told me i needed to make the California shaped boards and that they would sell out so i should make a lot.  Well i found some good long pieces of cherry and maple lumber to use and cut out California 4 times.  Believe me, if you zoom in on this picture and look at the coast line you should be able to tell that I took a lot of time to cut California out.  I used a band saw and very carefully cut out the SF bay.

If you know Mr. Know-it-All you will learn that when he thinks something is going to happen (like selling out of the California boards), and it doesn’t he is understandably disappointed.  Results. I sold 1.  And believe you me Mr. Know-it-All was “shocked” that they didn’t all sell because he knew they would all sell. The second day he had me put them in a more prominent spot on the table but to no avail it didn’t work.  I on the other hand, I thought they might be a hit but I wasn’t sure.

I have found that these types of events are for smaller items, things that people don’t mind carrying around while they are sipping wine and tasting chocolate.  I don’t blame John Doe for not wanting to carry California around with his wine glass. 😄 All in all it was a great weekend!  I got to meet old friends and make some new ones.
We had a chocolate booth, a gourmet popcorn and chips booth, a booth with pictures taken by Adam Housley, an olive oil booth and me.  We were all able to take a photo together at the end of the first night.

One thought on “its the little things”